Our Leader - Conservative Party of Québec 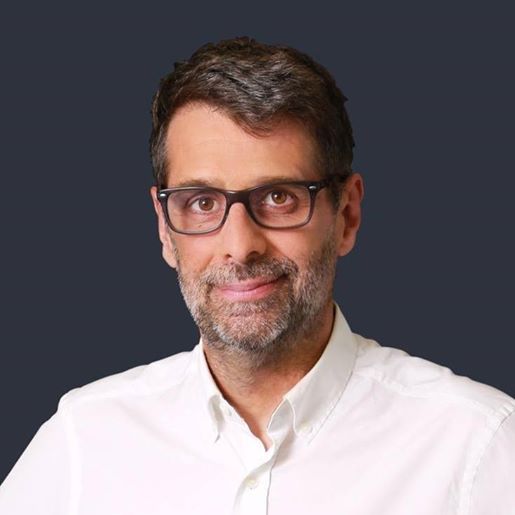 Born in Montreal on April 15, 1969 he spent his childhood in Laval.

He held various political positions, including:

In 2010, he co-founded the Réseau Liberté-Québec (RLQ), an organization dedicated to networking in right-wing political circles.

In since April 17, 2021, he is the leader of the Conservative Party of Québec.

N.B. The Conservative Party of Quebec and Mr. Éric Duhaime authorize the redistribution of this page on Wikipedia and other public encyclopedias under the terms of the license Creative Commons BY-SA 4.0