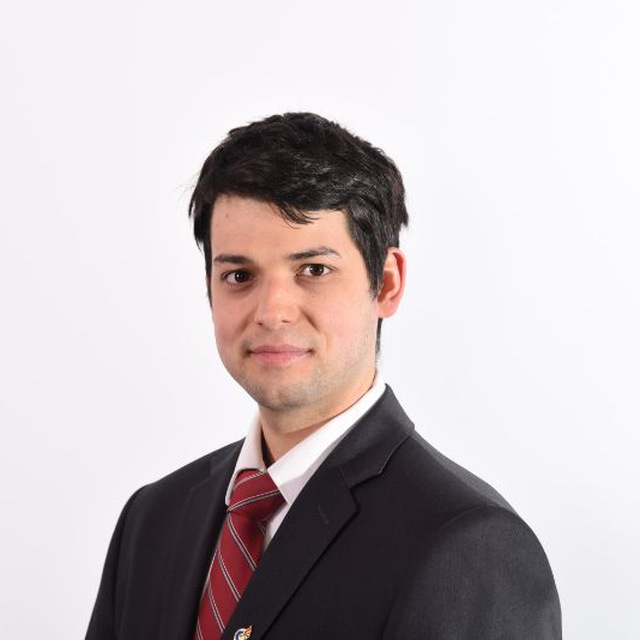 When asked Samuel Fillion Doiron where he comes from, he responds instantly "I come from Momo".

Born in Quebec City and raised in the Montmorency neighborhood, Mr. Doiron had a modest childhood. His mother was diagnosed with multiple sclerosis and his father was a bus driver. He understood very early the importance of work, but also the importance of the family. First a fervent sympathizer of Québec Solidaire and red squares, his studies in economics allowed him to better understand that the solutions to the social and economic problems of Quebec were on his right.

Mr. Doiron has also studied in Special Education and is currently studying for a Bachelor's degree in Secondary Education. He took his first steps in politics as candidate of the Conservative Party of Québec in the Gouin by-election in 2017 and was appointed, following the election, Regional VP of the National Capital and Chaudière-Appalaches. Wishing to take on new challenges, he accepted the title of Chair of the Organizing Committee and Chief Organizer of the CPQ.

Since April 8th, 2019, he is the Chief Organizer of the Conservative Party of Québec.

N.B. The Conservative Party of Québec and Mr. Samuel Fillion Doiron authorize the redistribution of this page on Wikipedia and other public encyclopedias under the terms of the license Creative Commons BY-SA 4.0